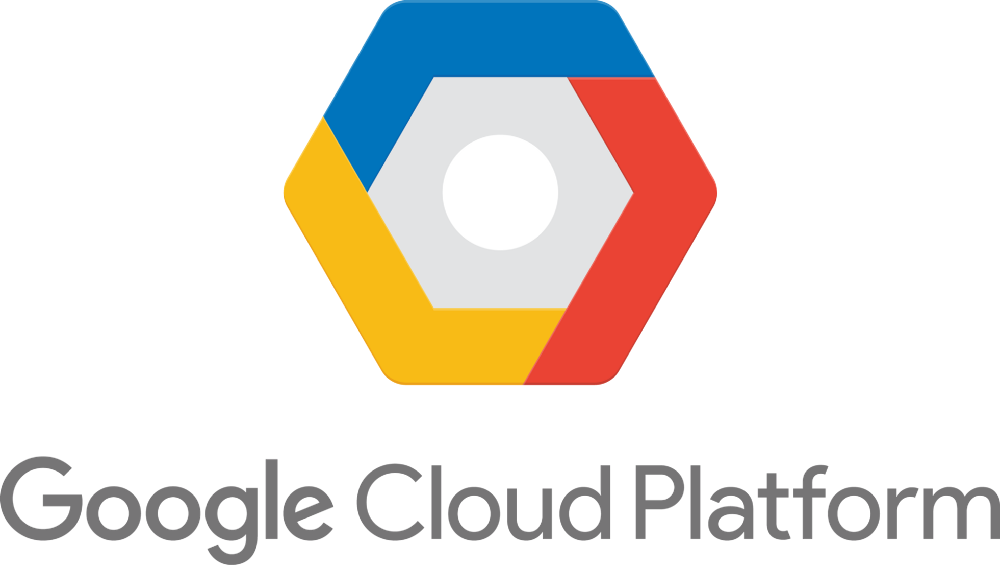 Google Cloud Platform (GCP), offered by Google, is a suite of cloud computing services that runs on the same infrastructure that Google uses internally for its end-user products, such as Google Search, Gmail, and YouTube. Alongside a set of management tools, it provides a series of modular cloud services including computing, data storage, data analytics, and machine learning. Registration requires a credit card or bank account details.
Google Cloud Platform provides infrastructure as a service, platform as a service, and serverless computing environments.

Laravel is a free, open-source PHP web framework, created by Taylor Otwell and intended for the development of web applications following the model–view–controller (MVC) architectural pattern and based on Symfony. Some of the features of Laravel are a modular packaging system with a dedicated dependency manager, different ways for accessing relational databases, utilities that aid in application deployment and maintenance, and its orientation toward syntactic sugar.
The source code of Laravel is hosted on GitHub and licensed under the terms of MIT License.

Before you run Laravel on GAE, you need to create a new GCP project. Log in to GCP console in this link https: https://console.cloud.google.com/
Step 1: After you, signed-in to GCP, create a project in the Google Cloud Platform Console. Click on “CREATE PROJECT” :

Step 2: There are steps to take to create a new GCP project.

Step 4: Create a new project with the Laravel framework 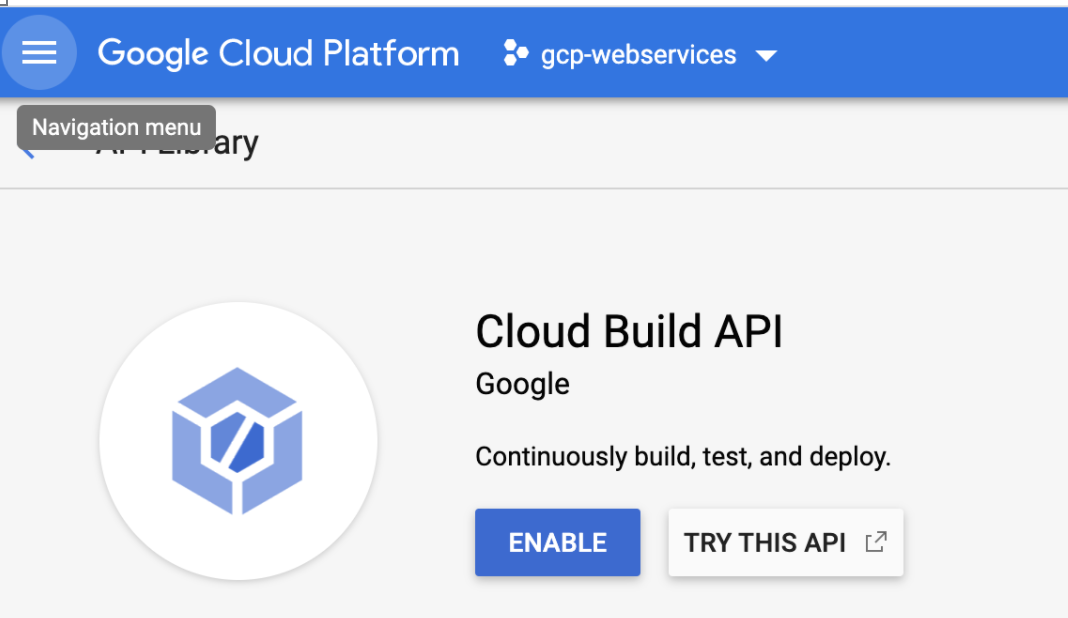 8. Run the following command to deploy your app: gcloud app deploy --version develop (“develop” is the first version to deploy). Remember to delete the composer.lock file at the first deployment. Then, add composer.lock in the .gcloudignore file.
9. Visit http://YOUR_PROJECT_ID.appspot.com to see the Laravel welcome page. Replace YOUR_PROJECT_ID with the ID of your GCP project, for example, https://your-gcp-service.appspot.com/ 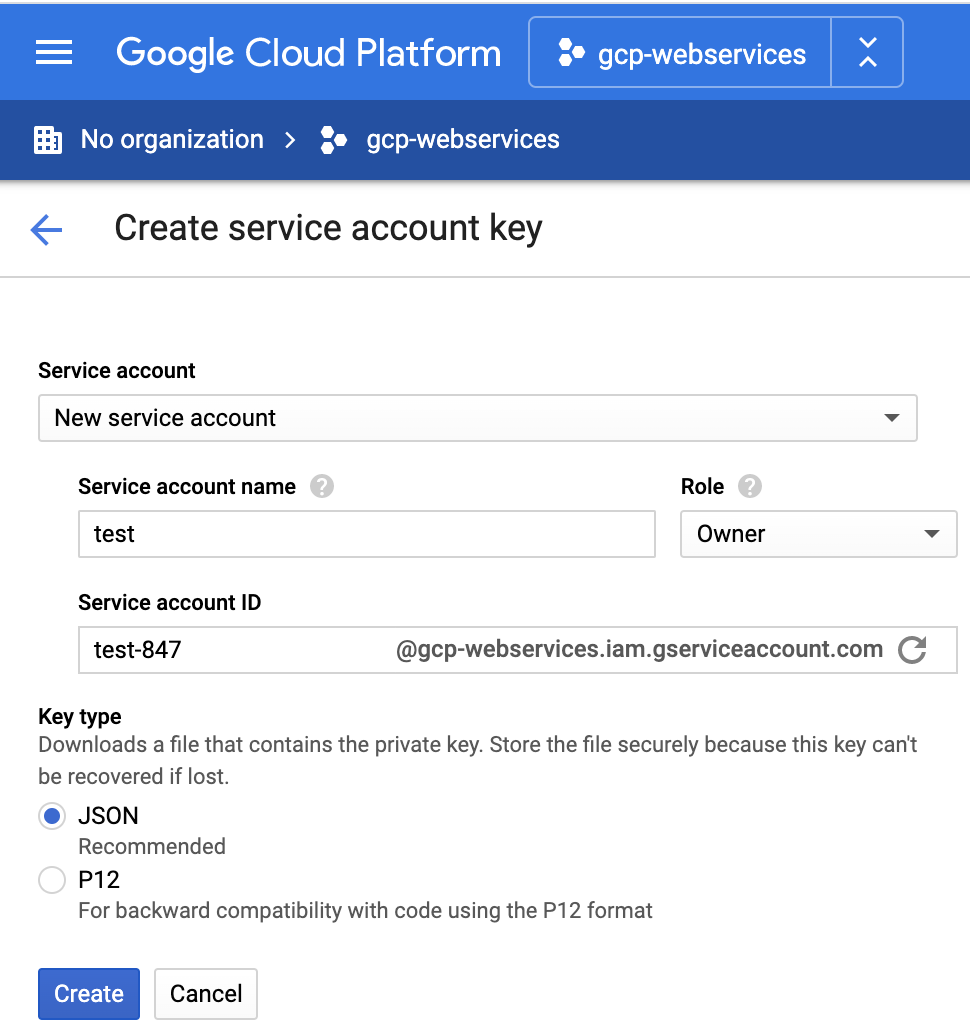 In the Service account name field, enter a name(in this example, it is “test“)

Then you click on “Create” to download a .json file. KEEP this file privately, if another one has it, they can use it for their private services, which you will pay $ for that.

Implementation is so easy with some lines of code

With key_path you must set in .env file as an environment variable point to the path of key.json file which we generated from step IV, in this example, I will save file key.json in a folder named “google-credential” and put it in root project’s directory

and in .env include this line

Now we will create a controller to handle 2 things:

Now I will choose the above image to check if Vision can recognize the texts like “Upload image”, “Choose File”,… or not 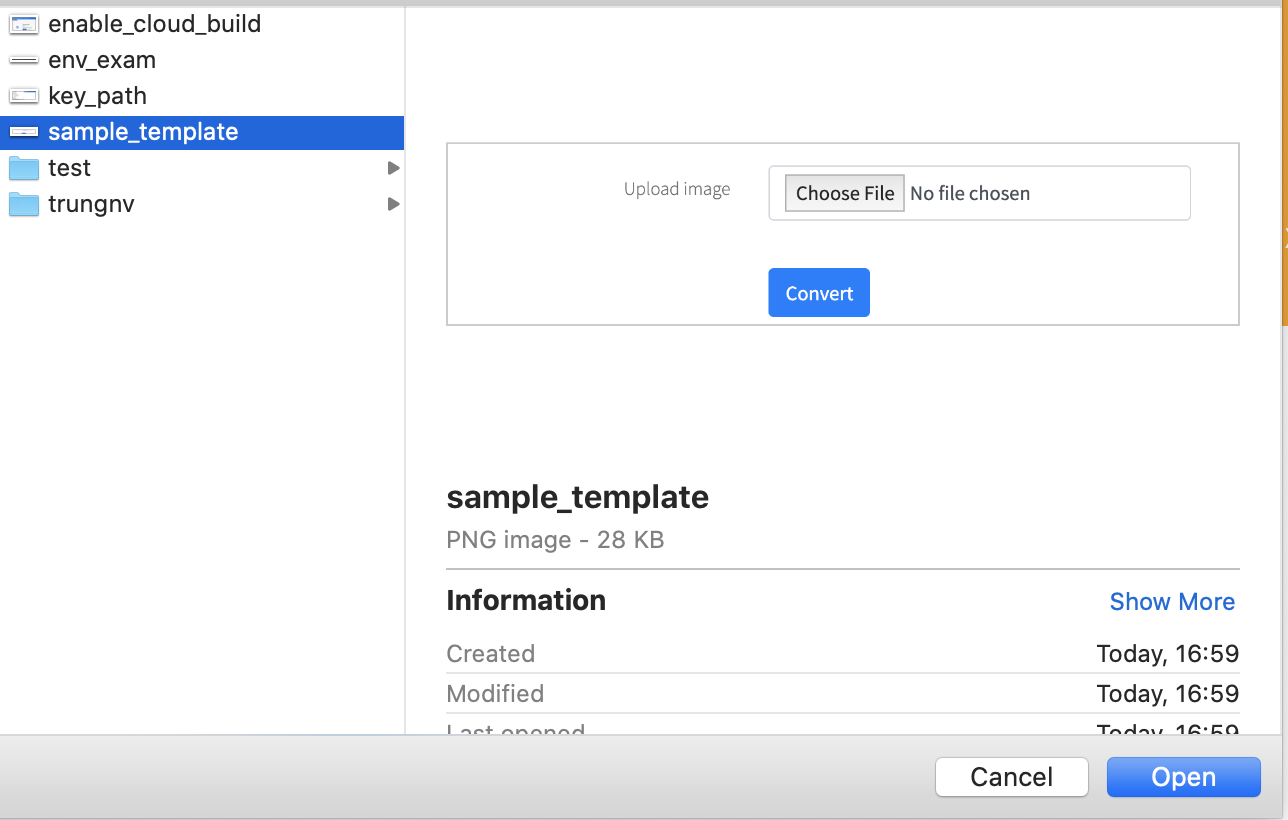 Now check what will we get.

Amazing!! Right but now we will try with Japanese. I try with screenshot a Japanese news. 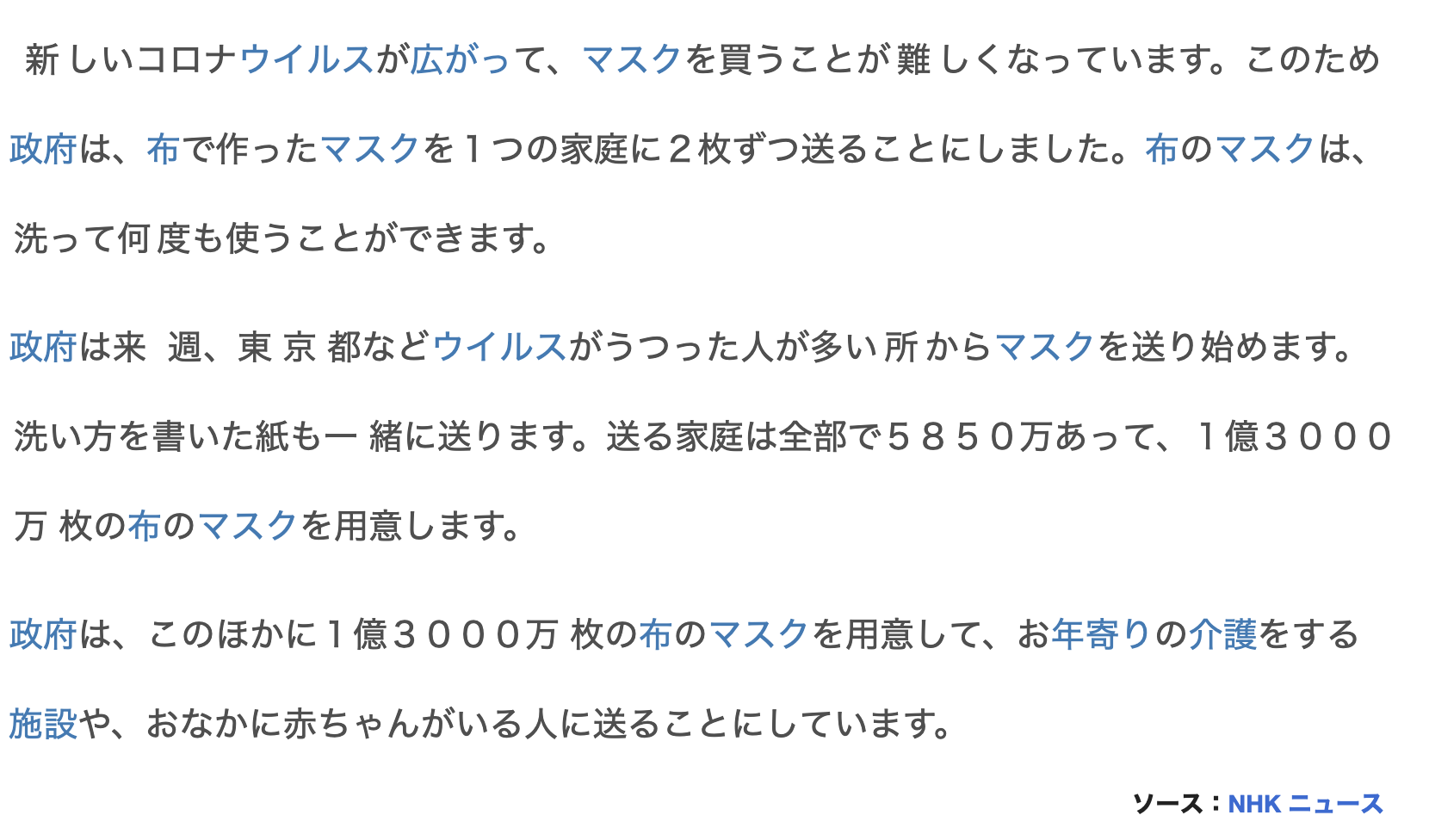 Now, what will we have?

So cool, that right?

To be continued next week…